THE ANIMAL WELFARE LEAGUE OF QLD WAS FOUNDED IN 1959, WHEN A SMALL GROUP OF ANIMAL LOVERS WERE CONCERNED WITH THE INHUMANE TREATMENT OF IMPOUNDED DOGS. (IF THEIR OWNERS DID NOT CLAIM THEM WITHIN 48 HOURS THEY WERE TAKEN TO THE COUNCIL DUMP AND SHOT!)

Gold Coast City Council leased to AWLQ a piece of land on Pine Ridge Road, Paradise Point, for a Sanctuary. Members of the AWLQ worked hard to clear the land. The first shelters for the animals consisted of wire netting and packing cases.

The early years were hard with many dedicated people working tirelessly to keep the Sanctuary doors open. The first Opportunity Shop opened in Southport in 1960, the first of eight ‘AWLQ Op Shops’ now in operation, providing a substantial amount of funding towards the care of over 10,000 animals each year.

As the development of housing estates encroached onto the Sanctuary, the AWLQ relocated to the present site on Shelter Road, Coombabah. 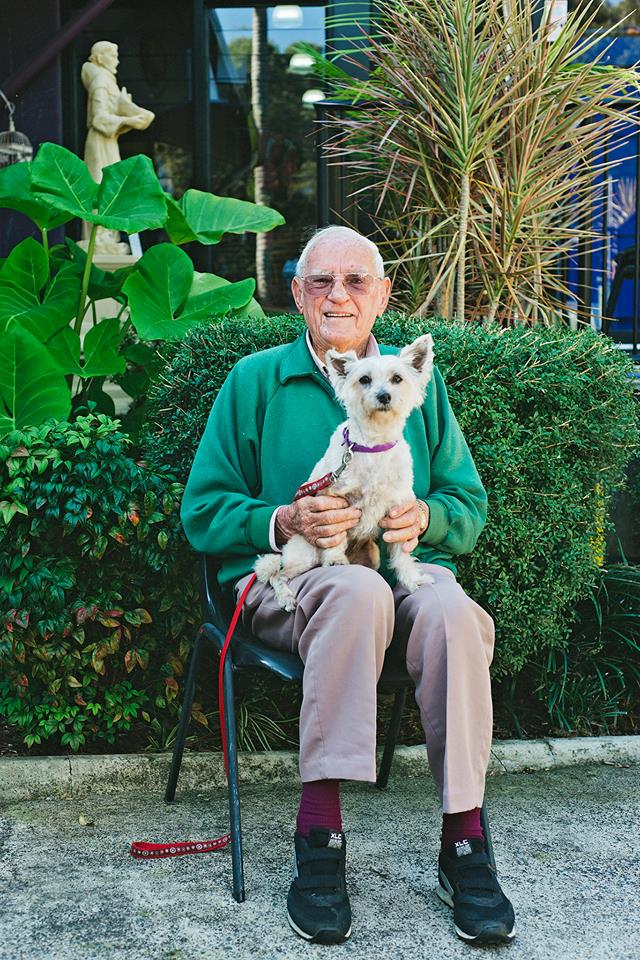 As the development of housing estates encroached onto the Sanctuary, the AWLQ relocated to the present site on Shelter Road, Coombabah.

Animal Welfare League Queensland has grown in the past 50 odd years to become one of the largest animal organisations in Queensland. The AWLQ retains a strong commitment to the rehoming of abandoned cats and dogs.

AWLQ is constantly evolving to better serve the needs of the community’s abandoned animals, and is not afraid to speak out on their behalf. AWLQ works closely with State Government and stakeholder groups to develop legislation to reduce the tragic killing of over 200,000 pets in Australia each year.

AWLQ remain indebted to the founding members for their dedication, commitment, and their vision, and to the many unnamed people who have followed in their footsteps, determined to keep their dream alive.