We are proud of our Patrons and Ambassadors and are very grateful for the support they provide to Animal Welfare League Queensland. 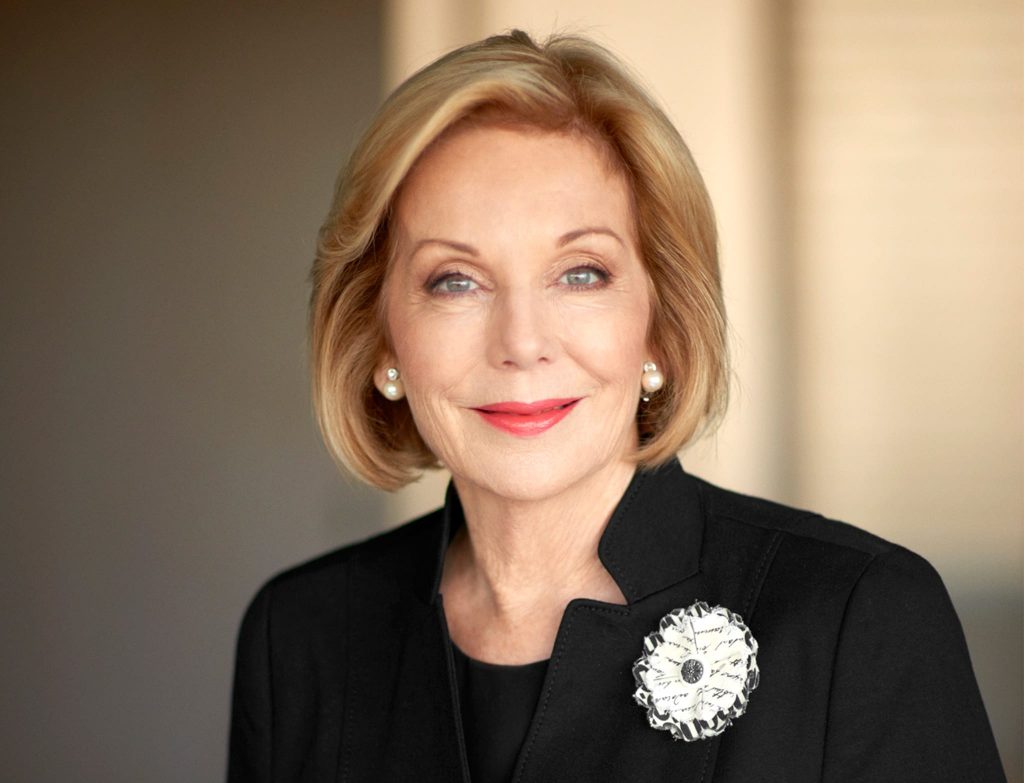 Ita Buttrose is a leading journalist, businesswoman, author, community and welfare contributor and 2013 Australian of the Year. Ita is a champion for the welfare of senior citizens and an avid animal lover. AWLQ is pleased to have Ita Buttrose AC OBE as our official Patron.
Learn More

The Hon Michael Kirby has dedicated his life to fighting for justice for those who suffer in silence including the most vulnerable to exploitation and cruelty - animals. The AWLQ is very pleased to welcome the Hon Michael Kirby as our official Patron.
Learn More 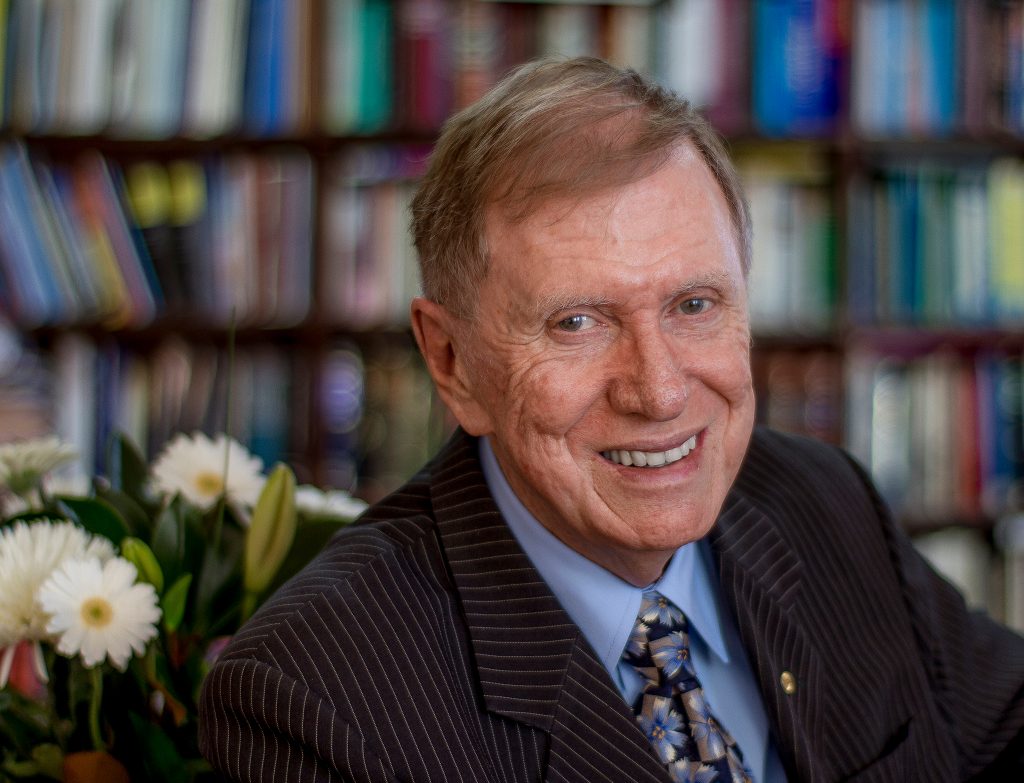 Amanda is a News Presenter and Reporter for 7 News on the Gold Coast, and a big lover of animals.
Learn More International English reality TV star Charlotte Crosby is possibly best known as a founding cast member and break out star of MTV’s mega-hit show Geordie Shore. Her vibrant and uniquely honest personality captivated fans from the outset and 12 seasons in she is still the series’ most popular cast member.
Learn More

Courtney Hancock is a young woman with natural ability, a charismatic personality, a zest for life and a strong work ethic which saw her realise here dream of becoming an Ironwoman champion.
Learn More 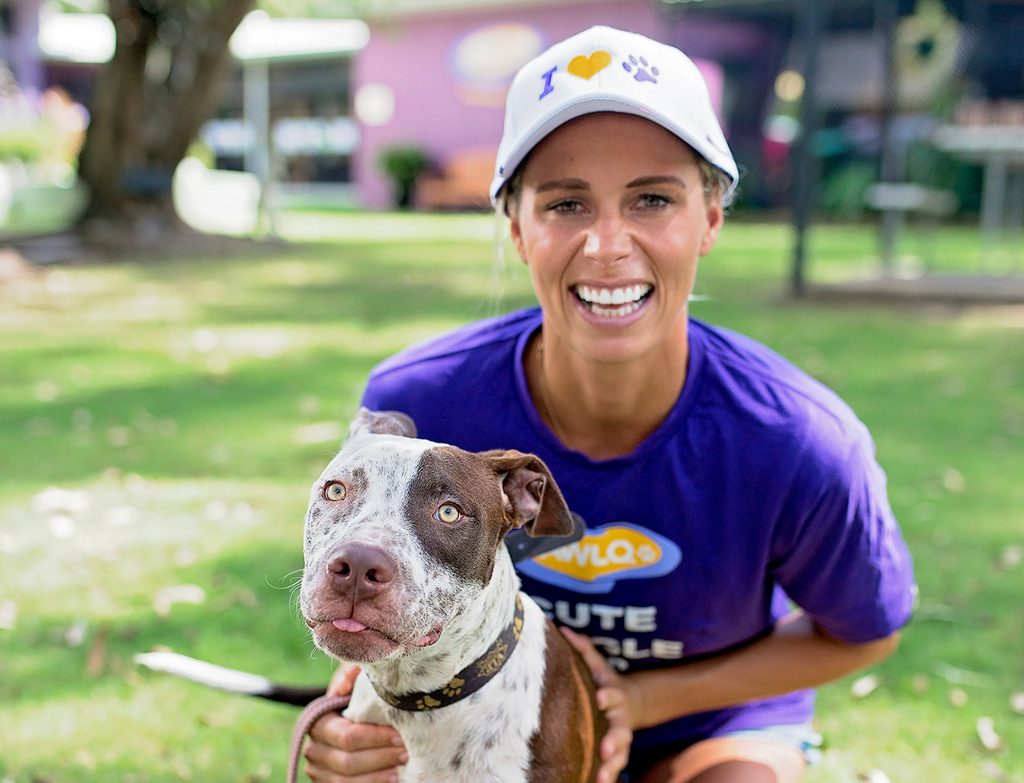 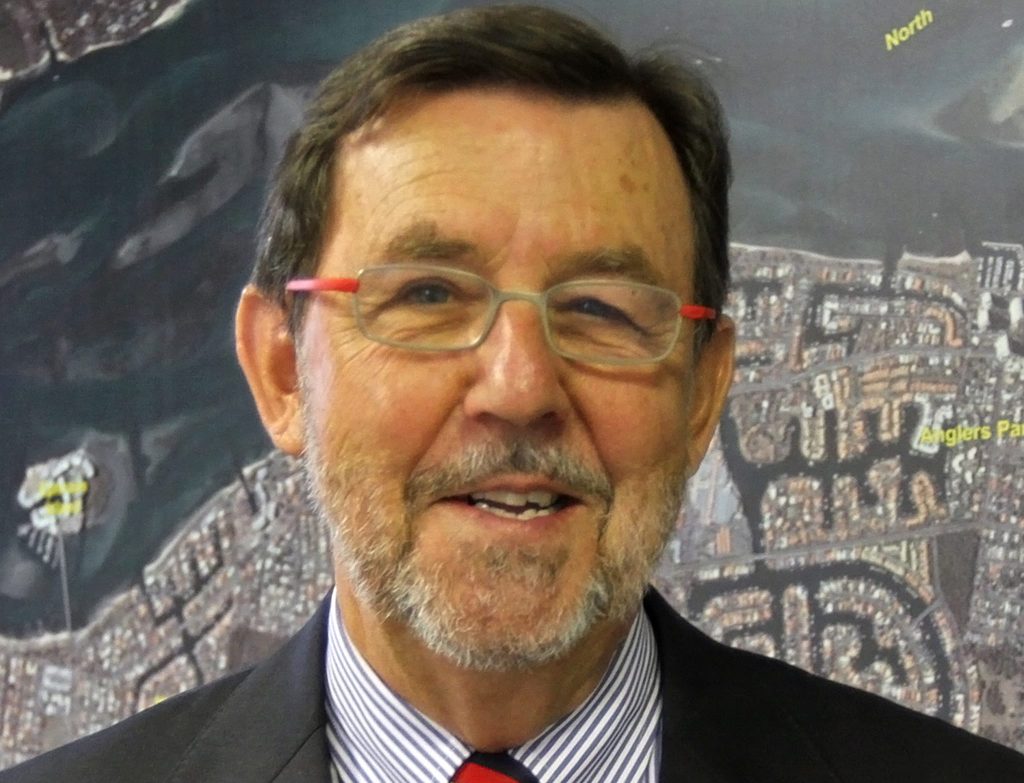 Gary Baildon is a semi-retired businessman with experience in retailing, wholesaling and advertising. He served 14 years as a Councillor with the Gold Coast City Council including three terms as Mayor.
Learn More

Jake is passionate about animal welfare and hopes his involvement, whether helping raise awareness around key issues or giving his time, will support AWLQ to create a brighter future for animals in need.
Learn More 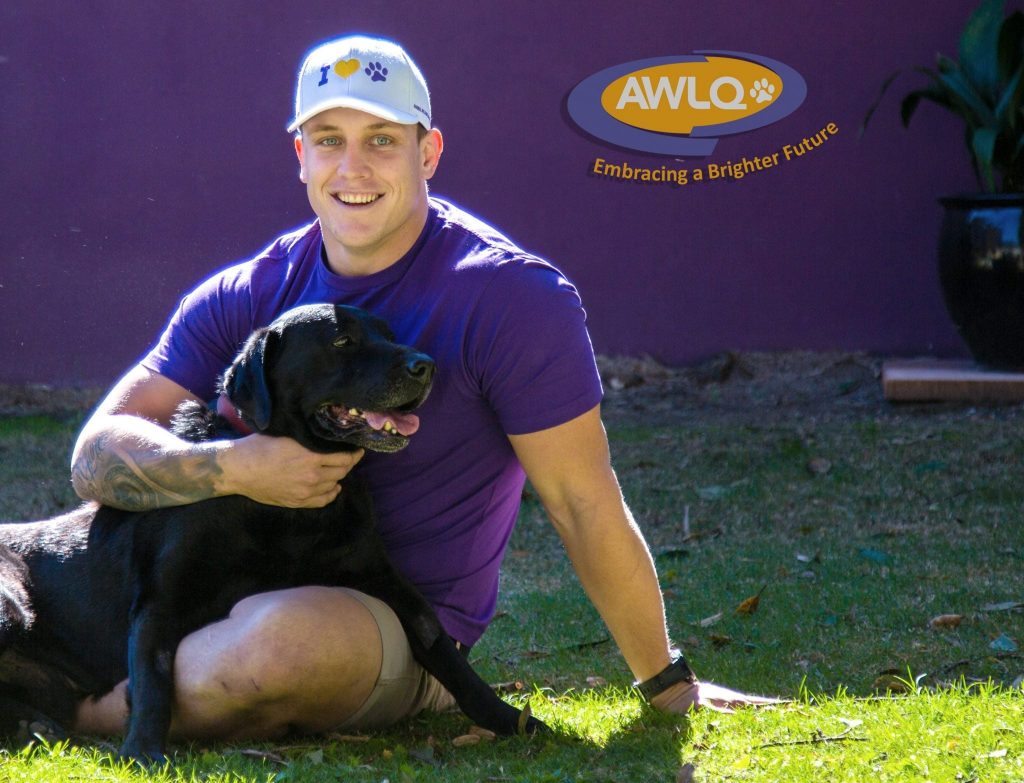 Luke is a huge animal advocate and is passionate about rescue.
Learn More Milly is a passionate animal advocate and can’t imagine her life without them. Milly hopes that her involvement will help AWLQ to find happy homes for the animals in their care and raise awareness around animal welfare issues.
Learn More

The current Gold Coast Dolphins and former Brisbane Heat fast bowler has joined AWLQ as an ambassador. He has a passion for animals. “I have always been a huge animal lover, predominately dogs. Animals provide unconditional love.” – Nicholas Buchanan
Learn More Sally Pearson is one of Australia’s greatest olympians and the fifth fastest 100m hurdler in history.
Learn More Thorne Lyons is a native Gold Coaster. He joined Mensa at age 5 and is a very enthusiastic member of the CSIRO Double Helix Club. He is widely travelled for his young years, and has met some very influential and famous people in his travels including the President of Malta and the late Sir Jack Brabham.
Learn More

Trent loves all animals big and small and incredibly proud to be an Ambassador AWLQ.
Learn More As the third generation to be involved in the motor industry, from an early age Wade Von Bibra was introduced to the concept of hard work by his father Warren.
Learn More