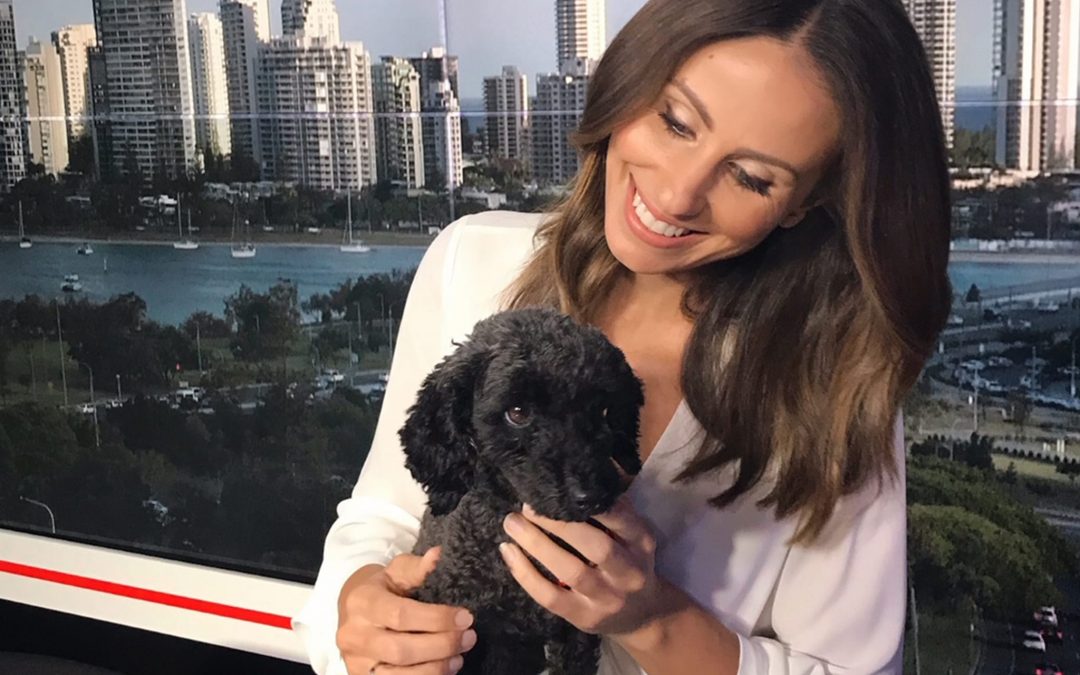 Amanda is a News Presenter and Reporter for 7 News on the Gold Coast, and a big lover of animals. As she’s risen through the ranks in television journalism over the past decade, her career has taken her to Canberra, regional NSW, Brisbane, LA and Sydney. Amanda has visited the AWLQ many times over the years, covering stories encouraging people to adopt, and has even done so her herself. She adopted her cat Samson from the AWLQ in 2010 when he was a tiny kitten – and adopted her dog Holly in 2018.