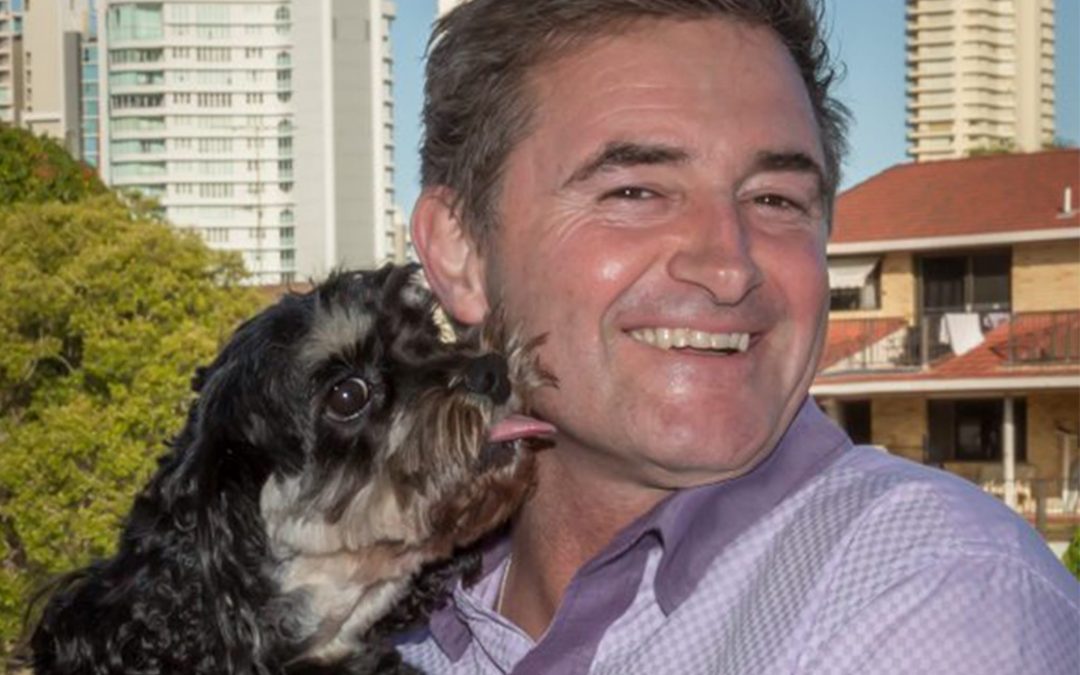 Barry was born in New Zealand, where he began a long and successful career in the hospitality industry.

He was promoted into his first hotel GM job at just 27 and subsequently worked in a variety of international senior leadership positions, gaining many years of valuable experience, before commencing with Wyndham Worldwide in 2003.

As the current CEO and Managing Director of Wyndham Vacation Resorts Asia Pacific, he oversees a staff of 1,600, 600 of whom are headquartered in Bundall, making Wyndham one of the Gold Coast’s largest private employers.

Barry is the recipient of many global and Australian business awards and has a long and demonstrated history of support for various charities, including overseeing Wyndham Vacation Resorts philanthropic program, ‘Wishes by Wyndham’

AWLQ is delighted to have been chosen by Wyndham’s staff as the 2014 nominated charity of the ‘Wishes by Wyndham’ program and are thrilled that a businessman and philanthropist of Barry’s stature is an enthusiastic Ambassador for The Animal Welfare League of Queensland.

Barry is a confirmed animal lover who says, “I love the unconditional affection animals bring to their human family. The genuine bond they form with us is priceless”.

‘When I recently toured the AWLQ Gold Coast rehoming centre, I was astonished as to the magnitude of their facilities and the large numbers of animals that go through their veterinary surgery and clinic every day. The facility is very professionally managed and their staff and volunteers are passionate about providing the highest level of care possible for their animals. They achieve fantastic results for many thousands of Queensland’s homeless and abandoned animals every year and I am proud to be an Ambassador of the AWLQ.’