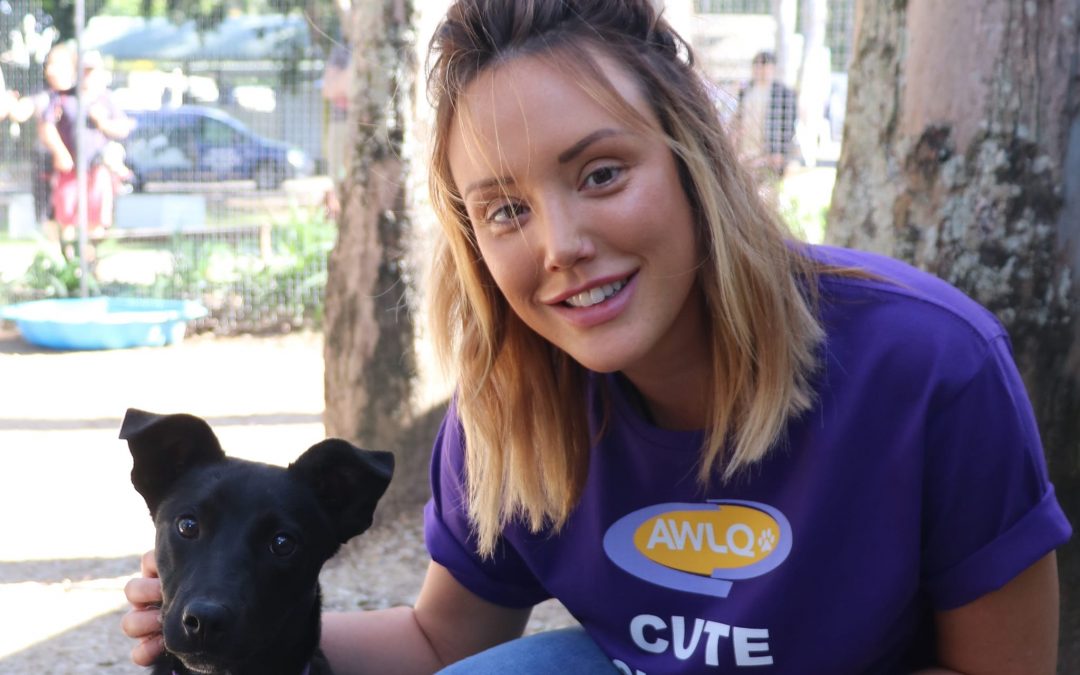 International English reality TV star Charlotte Crosby is possibly best known as a founding cast member and break out star of MTV’s mega-hit show Geordie Shore. Her vibrant and uniquely honest personality captivated fans from the outset and 12 seasons in she is still the series’ most popular cast member.

Charlotte also went on to be cast in Celebrity Big Brother UK. Her popularity shone through yet again and she walked away from the series’ winner! Offers flooded in for the Geordie starlet and she signed on for her own mini-series The Charlotte Crosby Experience. The TLC show saw her travel the globe immersing her in a wide variety of niche and eccentric, foreign cultures. This series was also a runaway success. Charlotte’s endearing personality won over audiences all over again.

This has led to her starring in her latest project with long term boyfriend Stephen Bear on MTV’s “Just tattoo of us”. Charlotte also has an internationally popular fitness DVD series after she herself lost an incredible 16 kilograms, as well as a fashion label, ‘Nostalgia’.

Her five million-plus social media fans also know that the vivacious, engaging young woman is a self-confessed animal lover with two dogs of her own – Baby and Rhubarb.

After visiting AWLQ’s Gold Coast Rehoming Centre in 2017 Charlotte was not only moved to tears, but became an Ambassador.

“I’m just so excited to be part of the AWLQ family,” Charlotte said.

“It’s incredible to see the lifesaving work they do.

“Please make sure you choose to adopt your next animal from AWLQ.”