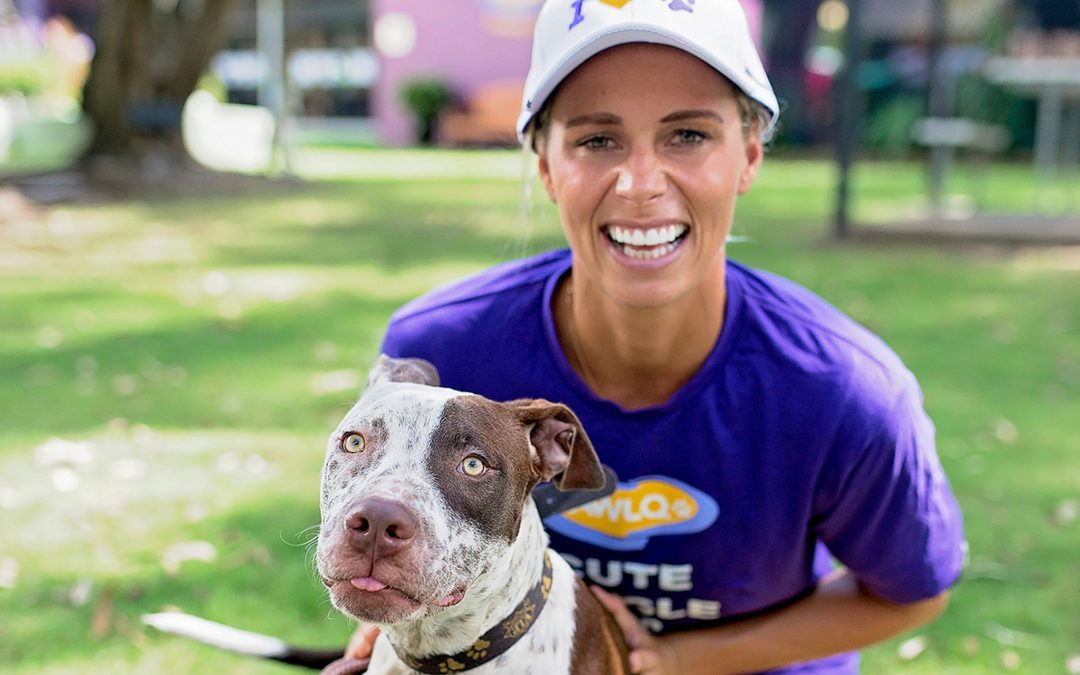 Courtney Hancock is a young woman with natural ability, a charismatic personality, a zest for life and a strong work ethic which saw her realise here dream of becoming an Ironwoman champion.

She is also an absolute animal lover. Fittingly she became an AWLQ Ambassador on Valentine’s Day 2017.

Born in Perth, but raised alongside her three sisters in Sawtell on the NSW North Coast her drive was to one day become an elite Ironwoman. To achieve this goal she moved to the Gold Coast.

At the Australian Championships she has won a total of 22 individual and team events, including two Ironwoman and three Surf Swim titles. Courtney has also won three Kellogg’s NutriGrain Professional Ironwoman Series titles and the Coolangatta Gold twice.

In 2011 she became the first person in the history of Australian Surf Sports to win the triple crown of elite events (Australian and Professional Series titles plus the Coolangatta Gold), within the same calendar year. Courtney has also been a member of the Australian High-Performance team which has seen her compete for Australia with distinction in Germany, Japan, South Africa and New Zealand.

Courtney takes great pride in all aspects of the way she approaches her life, and draws great satisfaction from the very positive interaction and feedback she receives. She strives to be a good role model and wants to inspire young athletes to dream and do their very best to achieve their goals, just as she had a dream, worked hard and made a lot of sacrifices to get to where she is today.

Courtney is a true shining light in her sport.

Her light also shines through with her devotion to animals. While she has her own small dog, she and fellow AWLQ Ambassador, partner Nicholas Buchanan recently fostered an AWLQ puppy called Zippy.