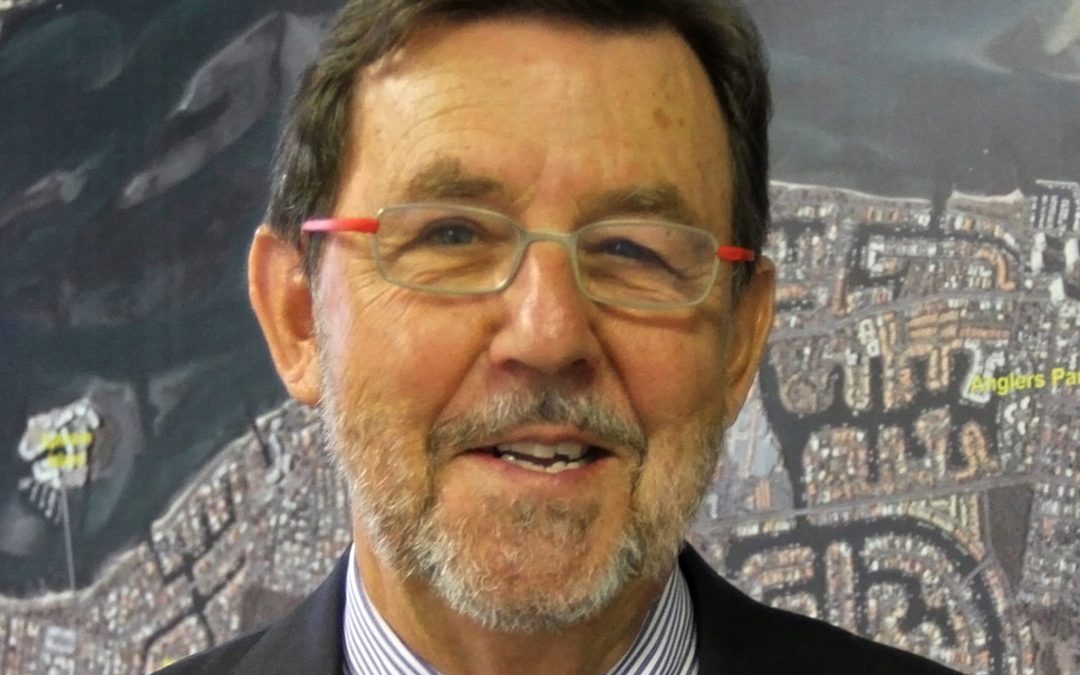 CR GARY BAILDON IS THE CURRENT MEMBER FOR DIVISION 7: A SEMI-RETIRED BUSINESSMAN WITH EXPERIENCE IN RETAILING, WHOLESALING AND ADVERTISING. HE HAS OVER 14 YEARS AS A COUNCILLOR WITH THE GOLD COAST CITY COUNCIL INCLUDING THREE TERMS AS MAYOR.

CR Gary Baildon has been awarded Knight of Grace (Order of St John), Doctor of the University (Griffith), The Centenary Medal, The Australian Sports Medal, The1995 Australian Tourism Council Award, Paul Harris Fellow (Rotary International), Member Russian Academy of Natural Science and is the current 2016 Gold Coast Citizen of the Year presented at the City of Gold Coast Awards.  In 2010 Gary was made a Member of the Order of Australia (AM)

Gary joined the Rotary Club of Surfers Paradise in August 1970 and served as President in 1975-1976.  Gary is married to Kathy and they have 3 children Kate (deceased), Anna and Andrew (Olympian) and 8 grandchildren.

‘During my three terms as Mayor of the Gold Coast and in the years since, I have watched with great admiration the work that the AWLQ has done on behalf of  tens of thousands of homeless and abandoned animals. Their dedicated staff and volunteers are compassionate and provide high-quality shelter, food, veterinary care and, most importantly, the opportunities for these many deserving animals to be adopted into their own loving homes.

“We should all be proud of the AWLQ. Their incredible work on behalf of our Queensland community deserves our ongoing support”.