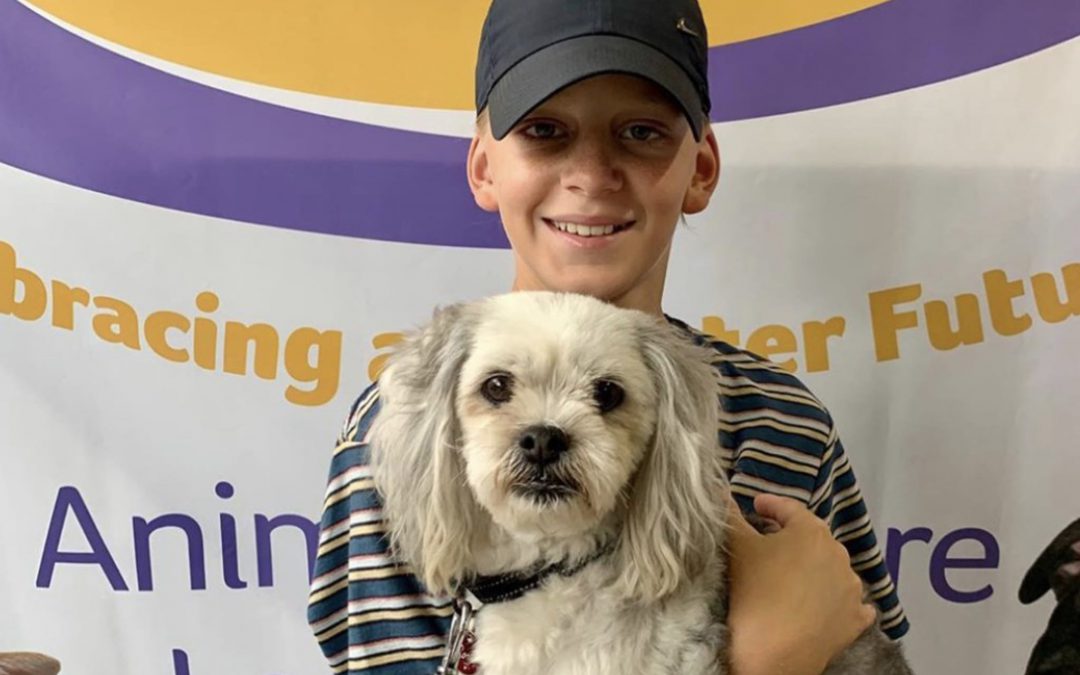 Oliver is a model, influencer and film and television extra from the Gold Coast who has worked with numerous children’s clothing brands. Oliver’s film and television credits include extra roles in the movie ‘Escape and Evasion’ and a new TV series ‘The End’, both of which were filmed on the Gold Coast. Oliver is the youngest of three and loves surfing, body boarding, playing AFL and basketball, he is passionate about animals and loves spending time with his two dogs, Max and Rosie.