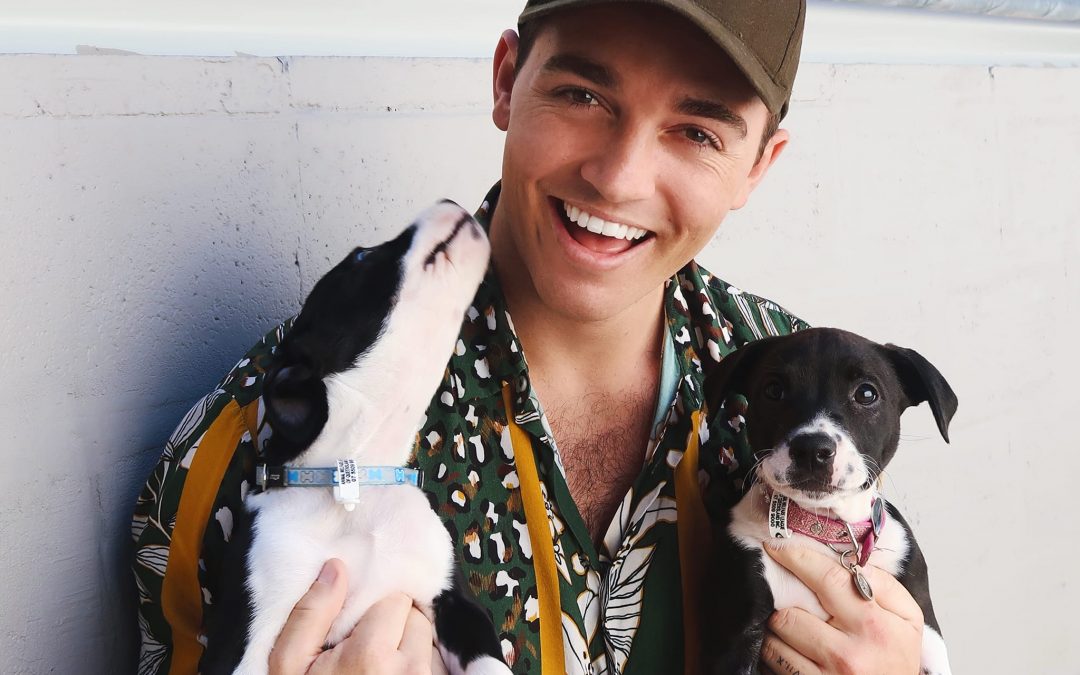 Trent moved to London shortly after High School to work in the Film, TV and Theater industry and went on to work with Directors such as Ron Howard, Steven Spielberg and Lasse Hallstrom. Trent’s most recent credits on the stage include; Jean-Michel in the UK tour of La Cage aux Folles, Angel Dumott Schunard in Rent The Musical and Fiyero in Wicked The Musical. Bring an animal advocate, Trent loves all animals big and small and incredibly proud to be an Ambassador AWLQ.