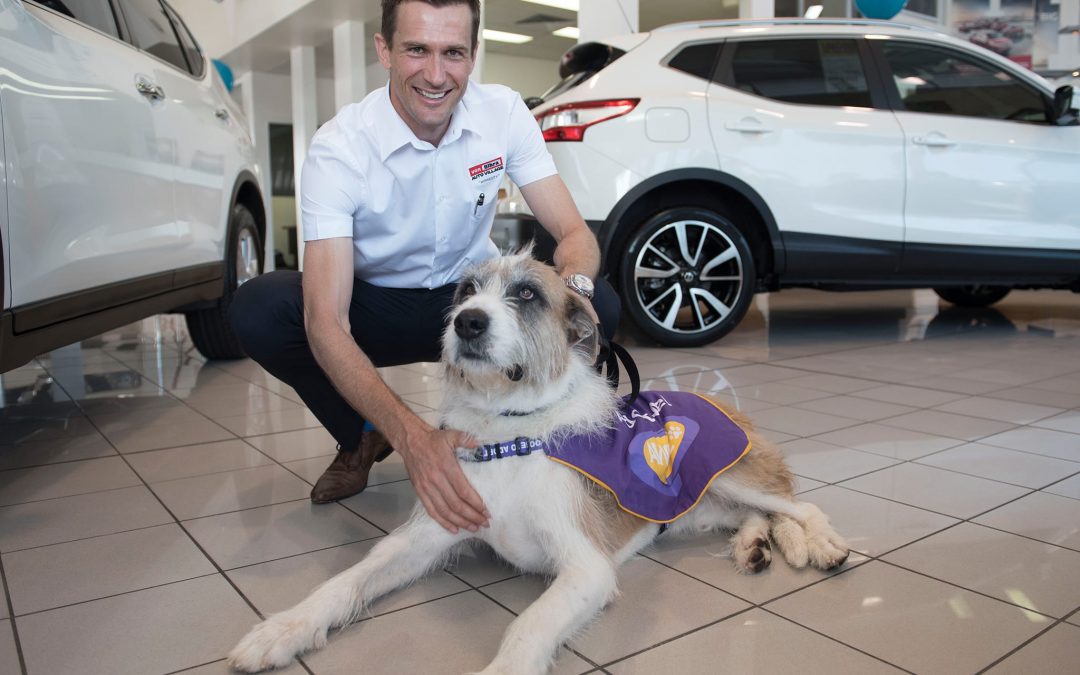 As the third generation to be involved in the motor industry, from an early age Wade von Bibra was introduced to the concept of hard work by his father Warren.

“Probably from the age of ten until I went to university I was working for Dad in Tasmania, detailing and washing cars for about $3.00 an hour. There was no pressure from him but he said if I wanted to come in, it’s business and I had to earn my way.”

After High School, he enrolled at university to study Marketing and Business. On completion of his degree in 2001, Wade moved to the Gold Coast and started work selling used Cars at von Bibra Southport. In 2003, an opportunity then arose to work in West London at a Nissan dealership for 18 months.While abroad, Wade met his wife to be Caroline.

Over the years Wade has worked within various positions of the ever-increasing von Bibra motor group.

Today Wade is the Group General Manger responsible for the 4 von Bibra dealerships and the 350+ staff who work for the company.

See Wade’s comment below about the AWLQ’s December, 2013 rehoming event:

“I am astounded by the overwhelming support shown by the local community during the AWLQ’s “A Home for Christmas” adoption drive.  Rehoming nearly 100% of the animals in the shelter during only one weekend is a fantastic result and reaffirms the von Bibra Group’s commitment as a financial supporter and partner of the AWLQ.”